The optic of Chico Mazzoni

This exhibit, however, has an elaborated production, a careful preoccupation with image, where the artist passes by its forms of preferred language, going to get them the way he likes: distanced, faraway, divested of any emotion, provoking emotions of seeing them. This is how the figures became images in his paintings, as characters in a fleeting scene captured by a look.

An attent look that transports the bailarina, the cyclista, circus artists, flashes of dance, of cinema and of sports, for the universe of the public. So, for him, the work of imaging does not demand an emotion, per se; it needs to be explicit. “My figures are quite theatrical characters, ergo Cena. At the same time, I am fascinated by light. Ergo Optics – Scene and Optics”, he explains. So, the optic phenomenon is another of Chico Mazzoni´s passions.

To play the effects of illusionism, compose or separate images, using all the elements: the dot (dotism), lines, interpenetrating colors, color plates, textures, in an endless weave of these pieces of light which will later sum together in ther retina of the spectator.

The optics give meaning to the scene that, in turn, suggests the way to look at it. One can imagine the artist´s concern with the image: “I look for a langage to elaborate this image”, he clarifies. Scene and Optics, however, is looking for a language that Chico Mazzoni prefers to not classify. To the contrary, he adjusts himself to his time and is tuned in to what is contemporary.

Today we live in a generic jelly. Chico Mazzoni is in synchrony with what is happening in the world. He selects that which he most identifies with. His work is in a way like pop art, though it has well differentiated characteristics. It does pick up something from comics. There are works in series which may tend, who knows, to originate in the collective unconscious. One might perceive the exhibit to look like a photogram; the intention is to pass flashes of circumstances, completely distancing itself of the possibility of his work having a regional character. “The Bahian artist can have strong color with the light present, yet has the preoccupation with the universal”, afirma Mazzoni. 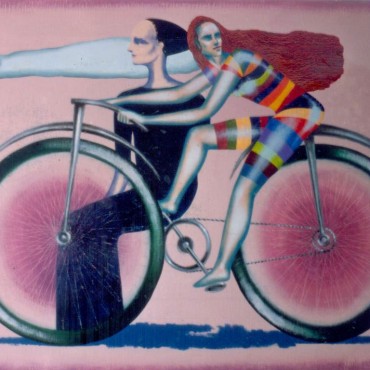 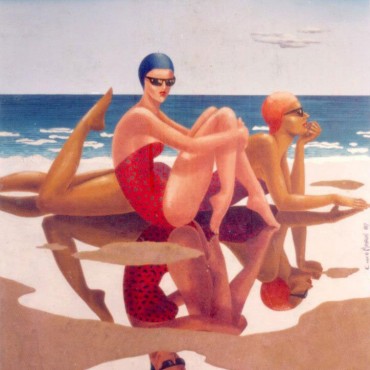 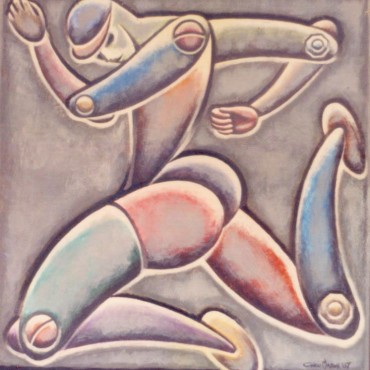 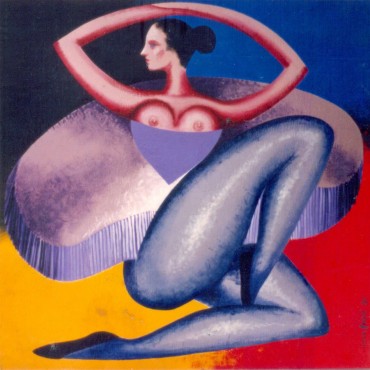 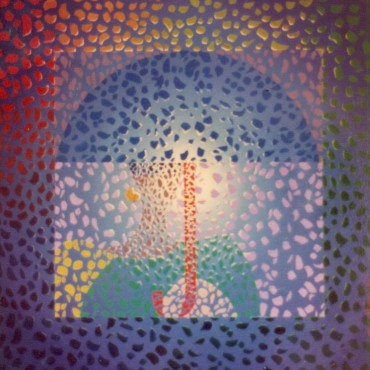 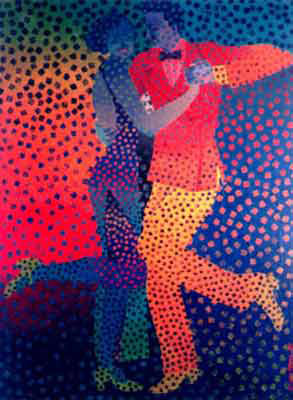 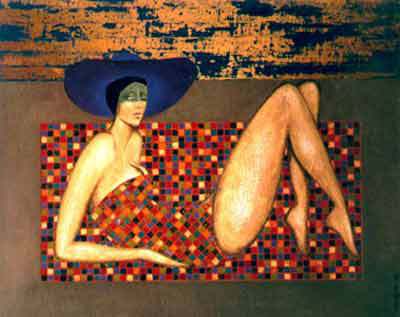