Making a counterpoint between bland and strong colors utilized as a backdrop for his paintings. Chico puts figures full of volumes and well delineated contours that insinuate movements. For who began sketching basically with only black and white, color is now a a magnificent challenge. The artist says: “The exhibit is very much about color. It is, in this moment, something very powerful for me, more than figure. I´m using color the way it comes out of the tube, without mixing”. Figure is already an old friend to the artist. Color is really his greatest newcomer, which could explain such intense utilization.

Though figure is his old friend, Mazzoni does not simply limit himself to repetition. He gives it movement, works with it in certain moments, giving it a quite realistic treatment, while other times sacrifices realism in lieu of a greater expression. It is certain that, in his recent works, the painter made it very clear that drawing served him well as training and that, though he is fascinated by color, he remains quite obviously linked to drawing. There are moments in which specific characteristics of a sketch artist show through in his painting.

In Chico´s work, there is no deliberate intention to pass messages, make literature or create polemics. The importance is the act of painting, to attain a plasticity. It may seem simple, but it is not . Quality art speaks for itself. I imagine that Chico is on this path. The exhibit is called “Art of Color” exactly to declare the intention of the artist. It´s worth having a look. 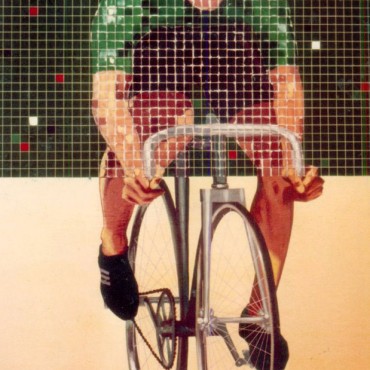 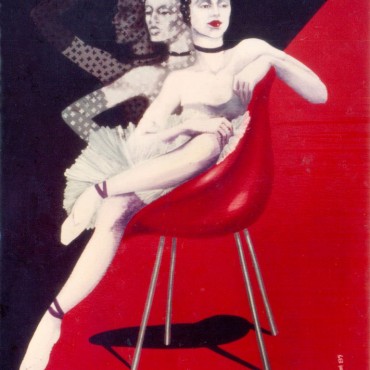 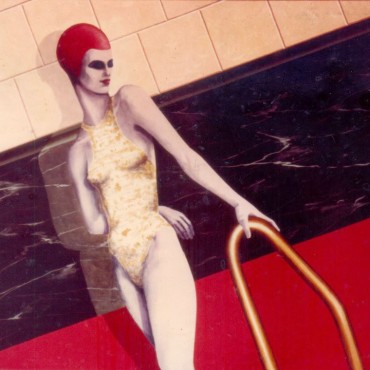 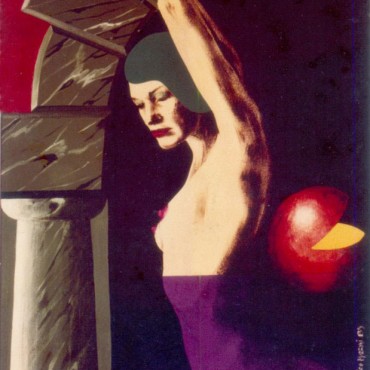 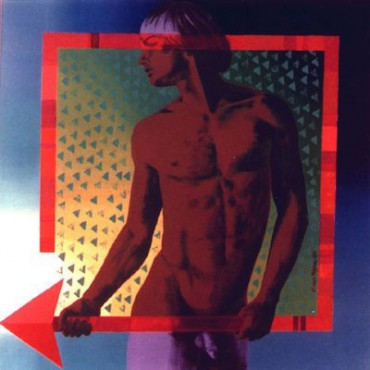 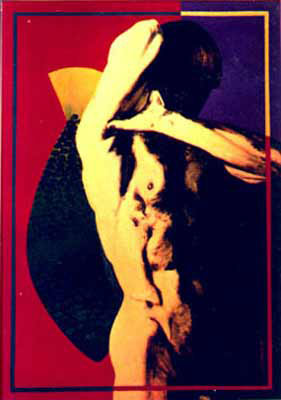