The ZEN in the deZENho

Few artists here have the mimetismo of Chico Mazzoni with the contemporary, and I am not even referring to the latest currents of art, but to the world in which we live, to the multiplicity of images, that kind of alert emitted by those who intend to debut the newest car model, to do that ad lay-out which will call attention, the emphasis in the accessory and on colors and a sort of fascination for the photographed image which always accompanies them. From ZEN, besides most motives, he got the spirit, the peace, and principally the subtleness obtained with transparencies that hide more that they reveal, always leaving a mysterious doubt in the air.”

Also the form of playing with the interior structure permits exploring and imagining the exterior, which is much of the Japonese architecture. The attitude of the feminine figures, the steam, the concealed. There is always a relation of architectonic forms of the main image within a projected spatial context and with colors that complete or contrast, producing an interrelation of fundamental importance fundamental in the design.

It is the total from which to form a composition where even the support surges sometimes as an integral part, and not as a backdrop. This composition game with the central figure can have sensual curves, or cutting straight lines, and the textures and the colors e as create the ambient.”

“These logical equivalencies of divisions, intersections and even discrepancies, are what make the parallel game between the eye and the mind. CM does not want, nor has the pretension, of entering in Zen philosophy as the self denying expert. What he wants is to make his mix of sketches and paintings, while enjoying enormous pleasure in doing and using latex, which gives him the e dá a an immense possibility of mixtures, later touching up the work with shading of the sketch, using oriental motivation yet with his vision of the occidental.” 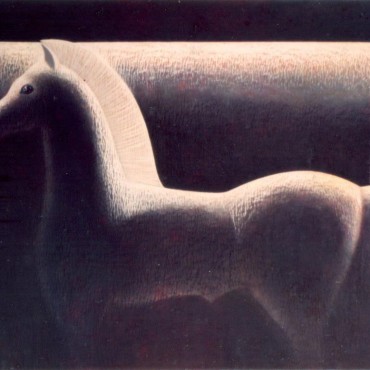 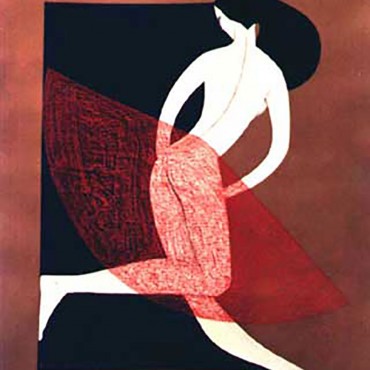 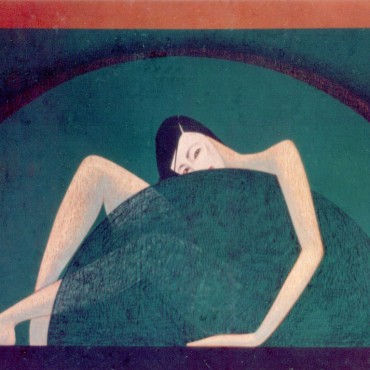 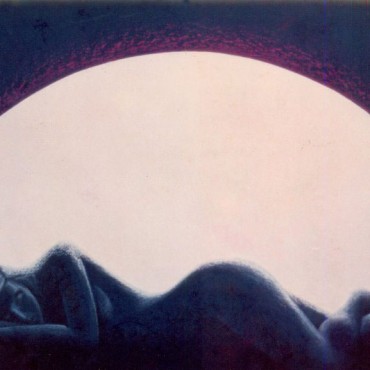 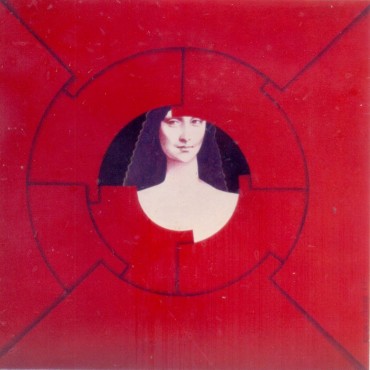 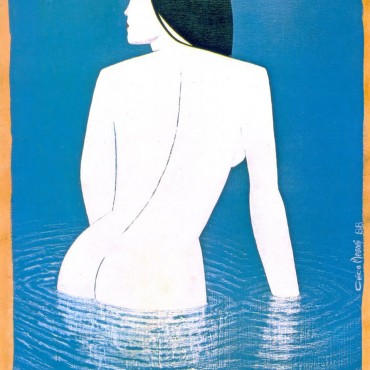